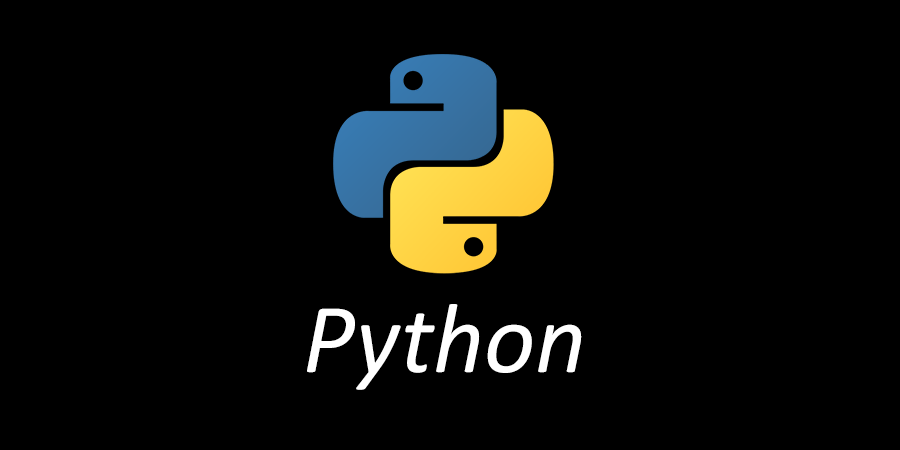 I believe computer programming is one of the most beautiful things in this universe. And we can learn it for free. We can do so many awesome things using this skill. For that, we have to invest time in it. And no doubt, this one blog post doesn’t make someone expert in programming. Here, I am going to cover an ultra-light overview of some basic concepts.

You don’t worry about these too much as you start to learn the basics.

To write code, we generally use IDE or code editor. IDE (Integrated development environment) is more powerful than a code editor. Both of these are for writing code. Generally, IDE comes up with robust features and functionality. But code editors are minimal than an IDE. But it also has many useful features for writing good code. There are so many IDE and code editors. You can choose any of them as per your preference.

If you don’t want to go through the installation process, you can use this online editor to see the output or practice this blog’s example. Just write your code, run, and see the result. And it’s simple.

The extension of a python file is: .py. (filename.py)

Printing something is the most fundamental thing in programming. In python, we can do it in one of the easiest ways. We have to put the data we want to print in the print function. There are many kinds of data types in programming. And string, number, boolean is some of them. In short: A String is a sequence of characters wrapped with single or double-quotes. But number data type is not. Let’s see some examples by printing those data types.

In programming languages, it’s is an essential part. It helps us to write documented code. So that when we see our code after a long time, we can understand what this code does. And comments help other programmers to understand or read our codes easily. Suppose we write some code for doing something, and we describe the code what it is for using a comment. Then this will help others to understand our code easily and also help us.

If you don’t understand the core purpose of it, don’t need to worry. You will get it after sometimes. Just remember, if you write something using the comment keyword, it will not affect your actual code.

A Variable is something like a box where we can store our data. We can give a name of a variable so that we can identify them. When we need data of a variable, we can get the data by calling the name.

In python, we don’t need to declare the type of data. Type of data can be string, integer, float, boolean, etc. Python will automatically understand what type of data it is.

To write a variable, first, we have to give a name. And then = (known as assignment operator) sign, and finally the data. We can check the data type of a variable using the type function. It’s a built-in Python function. We can call a Python built-in function from anywhere in a python file.

There is no Array in Python. But we can use List, which is equivalent to the Array. So, Array is a type of data structure where we can store multiple data like a variable. It’s mainly a collection of data. But in a variable, we can only store single data.

The procedure of writing an array is simple. Generally, we put all the data inside []. And All of them have to be separated by a comma. Let’s see the following example.

One of the most important parts of programming is control flow. We can make decisions based on certain conditions and do something. It works the same way how we make decisions in real-life based on some condition. For example, if this happens, then we will do this. Otherwise, we will do something else or nothing. In programming, it works this way.

Look at the above example. There is a sample code for writing conditions. To declare a conditional statement, we have to write the ‘if’ keyword. Then condition. It can be any condition that has to be True. If it’s true, then the if block will execute. Otherwise, not. Don’t forget to put a colon after writing the conditions.

Suppose, 1 > 0 can be condition. We all know that it’s true. There are many conditional operators in programming, for example. >, <, == (it checks the equality of two value), etc. Let’s see how to write some conditional statements using these operators.

You must have to indent the code to execute as if block’s code. To start a line with indentation, you can press your tab key. Remember, indentation is essential in Python. You can’t indent code randomly, and you have to maintain the order.

If your condition is false, you can do something else based on that. For that, you can use else keyword.

Let’s see the below example for better understanding.

Assume that we need to print hello world 100 times. It’s tedious if we have to do it 100 times manually using the print statement. Instead of doing this way, we can use a loop. We will write print(‘Hello World’) and tell the loop to do it 100 times for us. A Loop is pretty useful when something needs to do repeatedly. There are mainly two types of loops in programming. That is for and while loop.

Let’s see how to print hello world 100 times using a while loop.

To start a while loop, you have to use a while keyword. And then the condition and colon. After this line, you can write code for the loop block. (AKA loop body)

Remember, at some point, we have to stop the loop. Otherwise, it will run forever. If you put True as a condition of a while loop, it will never end.

If we want to print all the elements from a list, we can do it using a while loop. Let’s see.

‘for’ loop is also used to do repetitive work. In python, it’s a bit different from the other language. Before getting into the ‘for’ loop in python, it’s necessary to know about the range() function. It helps us to count the index.

range() is a built-in python function. It gives us the sequence of numbers from 0 to before the number we will provide. This function takes at least one parameter. Suppose if we provide the number 10 ( range(10) ). It will give us 0 to 9. The default starting value of this function is 0. We can set the starting number as the first parameter of the function. If we need a sequence of 5 to 10, we need to write something like: range(5, 11). Generally, from the starting number, it’s increment by 1. But we can set the incrementation step as the third parameter of the function. For example: range(0, 11, 2). If you want to set the step, you have to specify all three parameters. It’s helpful when we need to run a ‘for’ loop. This loop is pretty awesome for iterating through a sequence.

If we need to run a ‘for’ loop ten times, we can create a sequence of numbers from 0 to 9. Then run a loop on that sequence. Let’s see an example.

As a string is a sequence of characters, we can print each character using this loop.

Let’s see how to write a function.

To call a function, we have to write the name with parenthesis.

However, you don’t need to write a function to print Hello. This one is just for example purposes. Let’s write another one, where it will print all the even numbers from 1 to 20.

You can also pass a value when you call a function. To use this value, we can receive it as a function parameter.

Remember, when receiving a value as a parameter, we can name it anything to use the value inside the function. But it’s good to give a relevant name.

It’s not that we can only pass one value. We are allowed to provide as much as we need. But those values have to be separated by a comma.

It’s pretty tough to cover everything about basics in a single blog. But this can give you a good overview of a programming language concept. And I will try to update this article over time.

Again, if you want to learn Programming, this one article is not even near enough. You have to practice a lot. Try to understand the basics in-depth. You have to read a lot. Learn from Google, Books, Youtube, Courses, Blog, etc. And most importantly, solve programming problems.